Musio is an Artificial Intelligence robot using deep learning algorithms that attempt to model high-level abstractions in data by using multiple processing layers with complex structures. This enables Musio to think and decide what to say based on previous conversations and information gathered. His natural language processing lets him interact with you and have a fluent English conversation just like a real friend. Unlike other robots of the same kind, Musio has a personality and loves to talk, not just answers simple trivial questions like Siri found on Apple’s mobile devices or Amazons’ Echo. Apart from having a natural conversation, he can also recognize faces and objects. This way, Musio adds to the natural interaction between himself and humans. Note: Musio’s voice is not […] 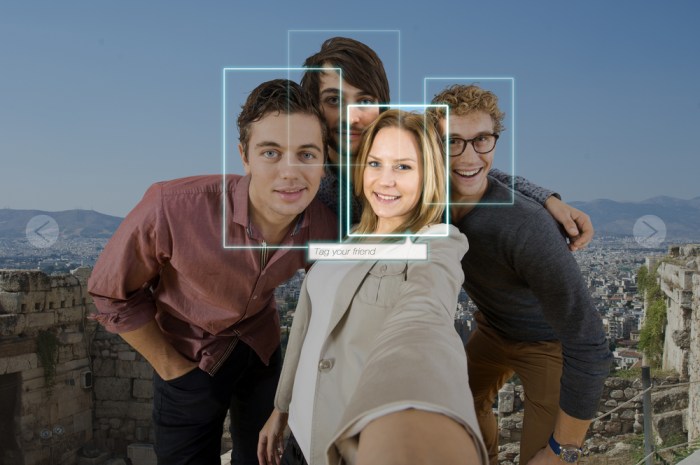 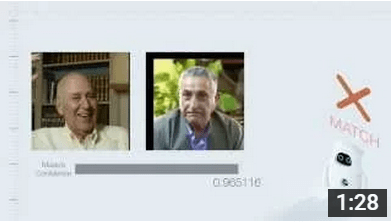