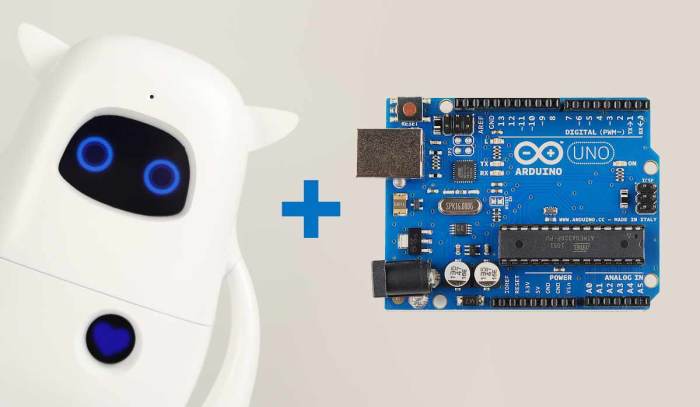 First of all, Do you know what Arduino is? Arduino is an awesome open-source platform for building projects involving electronics. It consists of a physical circuit board, referred to a micro-controller and a piece of software called sketches. Arduino has their own IDE to code sketches and easy to compile and upload to the micro-controller via USB. One great thing about Arduino that it’s easy to use and the possibilities are endless. Sketches use a simplified version of C++, very close to C which makes it easy to learn, if you’re a beginner. (The Arduino UNO featured under this line is the most common Arduino micro-controller) Adding Sensors… Sensors are great for… you guessed right, to sense something… well for […]