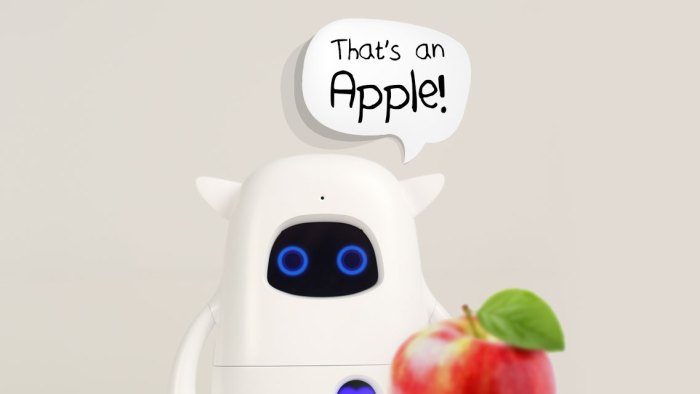 Facebook is utilising Artificial Intelligence to automatically caption photos to increase the accessibility of it’s website and applications. The feature is called “Automatic alternative text”, it uses image recognition and machine learning to identify objects and scenes in images. At the moment, it’s capable of listing objects in a picture rather than describe them. This technology can be used in the future for aiding the blind for a better life. Imagine it utilised with Google Glass to describe to the person wearing them what’s ahead and alert them about situations like a warning for a speeding car before crossing the road. The possibilties are endless.

At the moment, the most popular similar technology is voiceover to help the blind and visually impared users on mobiles and computers. This technology will help describe images i nthe future but  the current voiceover feature only says “The image”. This makes all images inaccessible and limits a user. In March, Twitter announced it’s own attempt to solve a similar problem. Users can manually add captions to images they upload to Twitter. Because humans are more accurate than machines at the moment, this makes the experience more accurate and descriptive but adds the burden of entering a caption for every image which means that very few will actually have a description added to them. Currently the feature is off by default and buried in the accessibility settings menu, aimed to the people who needs the acesibility help and not those who want to provide the help.

More than two billion people share photos across different social media platforms everyday worldwide and visual content provides a fun, alternative way for people to communicate with each other online, photographs, gifs and videos can prove to be problematic for people who are blind or visually impaired. Nearly 40 million people are blind across with the world, while 246 million are severely visually impaired and can feel excluded from conversations online when photos or visual content is involved.

Facbook’s approach could overcome those hurdles but what about AKA with Muse’s technology? AKA has one of the most advanced Artificial Intelligence algorithms that not only has one of the best lingustic capabilities but also an Artificial Intelligence that can recognise faces, scenes and objects while describing them. AKA built a Quantum machine learning system on the neuroscience to interplay between structure (i.e. rule-based) and antistructure methods (i.e. statistical). Watch Musio below carrying out some early recognition tests.