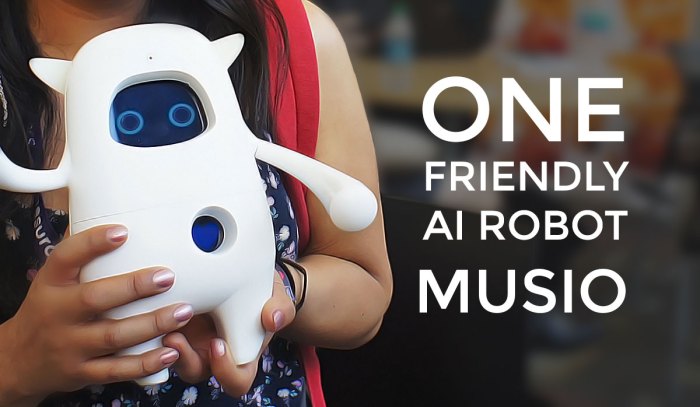 Due to people watching a lot of movies that could suggest that AI can overtake us and couple possibly pose a threat to humanity, a lot of people are quite skeptic about it. It is true that AI based technology have surpassed the levels of human intelligence, as we saw recently with AlphaGo winning against the world champion South Korean Go player Lee Sedol. This also changed the way board games are played but there is no evidence to suggest that Artificial Intelligence will pose a threat to humanity. AI has indeed seen some encouraging and impressive progress over the last few years, but we still have a long way to go before we achieve anything capable of the scenarios that have been discussed. Why focus on such ideas where we can focus on alternatives to co-exist and have a productive collaboration between machines and humans?

AI has been very promising and it’s amazing what the future holds in this field. AI has the potential to radically transform our lives in a very positive way. We can utilise all the information gathered and process it all in ways people simply cannot do alone. Everyday things like our televisions, radios and also cars can ‘communicate’ with each other to make our lives easier like auto-setting the thermostat and be set based on our natural language. Thanks to “Internet or Things” or IoT, we can see cars in the future get live road updates to avoid accidents and delays. Thus making our travel safer and more efficient. This also makes self-driving cars more efficient, exchanging data between them gives them better reaction times in sudden breaking for instance or can call out for help to the authorities if a problem arises like an accident.

Will we ever co-exsist with Artificial Intelligence? We’ll find out in the near future, but it’s looking bright and we are eager to see what it has to hold for us.