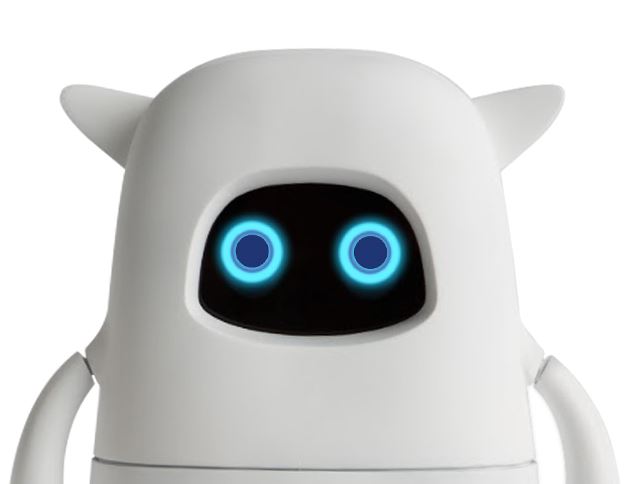 The first thing people normally do when they meet “a new friend” is to ask their names.

One of the main purposes of Musio’s creation is to offer a friend that keeps you company. A companion and a playmate that hears you, understands you and responds to you. Some of you might ask “Why Musio? Is there something related to music?”

It all began with MUSE, the deep learning based A.I. Quantum engine that the AKA company elaborated for customers that wanted to improve their English communication skills. The terminology Muse, also known as Muses, is known as the nine goddesses that inspired the arts, sciences, and literature in Greek mythology. Coincidentally, many of the members of Musio team were artists and musicians which embedded in Musio’s characteristics.

Just as these goddesses essentially existed, but were unreachable beyond the myths, MUSE was simply an engine; a manifestation of advanced technology without significant features that bring human beings close to it. This was the moment when Musio made its entrance. The name “Musio” was given by  the CEO of AKA, Raymond Jung. Musio became the reification of MUSE. MUSE was incorporated inside a body which is now known as Musio and since then, the robot, “Musio” that could teach English by creating an interactive English speaking environment was born.