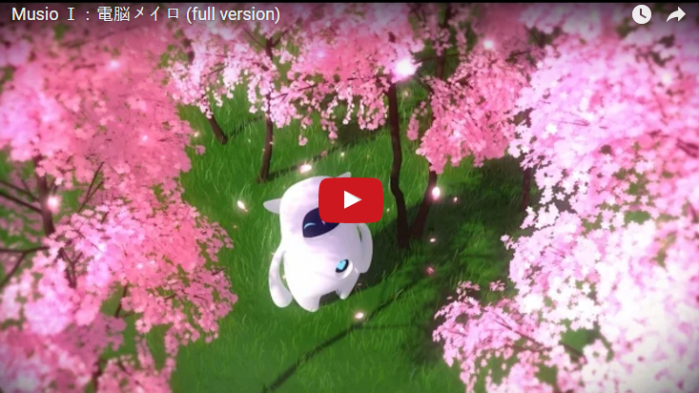 Musio became the world’s first AI robot that has its own story universe!

For those interested, the title of the novel reads and translates into as <Musio I: Dennou(‘Electronic Brain’) Meiro(‘Labyrinth’)>.

Music by Idiotape: ‘With the Flow’